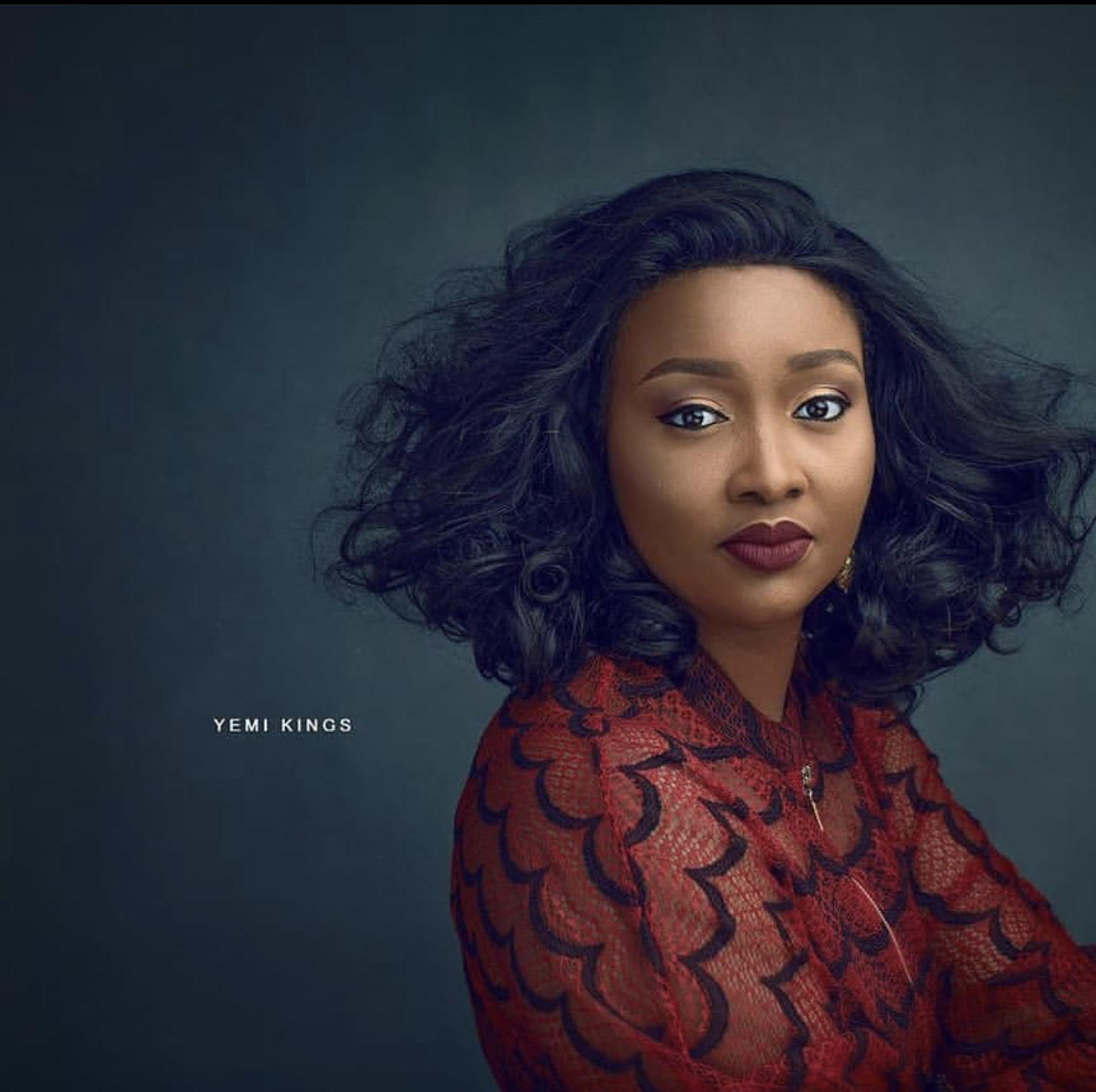 Debola Deji-Kurunmi, fondly called DDK, is the President/ Founder at Deborah Initiative for Women, a non-denominational Christian ministry in 5 countries equipping women to live for Christ and further the Kingdom Agenda.

She is also Founder/ CEO at IMMERSE Coaching Company, an online personal transformation institute helping women launch a higher version of themselves. IMMERSE has an alumni of over 10, 000 women across 9 countries from its suite of Programs since 2014.The Coaching Company has recently evolved into IMMERSE Inner Circle a subscription-based online coaching membership providing courses coaching and community to women.

She is also President of the FIREBRAND Movement, an assignment to awaken a God-hungry generation who can stir and steward the move of the Spirit today. In 2017, she launched her most recent Books FIREBRAND and FIREBRAND Prayer Journal; and now hosts FIREBRAND Festivals, which are nondenominational revival gatherings for believers.

This year, Debola launched FIREBRAND Forerunners a curriculum based School to prune, prepare and propel vessels of revival working through ministry, missions and marketplace.

For her exemplary leadership and vision of elevating Africa’s prosperity, she was awarded a 2014 New Leader for Tomorrow in the order of business, government and parliaments at Crans Montana Forum in Geneva; an award conferred on her before several Presidents and world leaders. For two years in a row, she has been selected to serve as a Mentor on the Queen’s Young Leader UK Program, an award by the Queen of England which celebrates exceptional young leaders across the Commonwealth.

She is a 2018 Mandela Washington Fellow, recognized as one of Africa’s young leaders by the United States Government.

Debola and her husband are Resident Pastors at The Baptizing Church, Lekki, Lagos.

DDK loves to laugh and make people laugh. She is joyfully married to Deji Kurunmi and  they are blessed with 3 Generals.

Debola as a Ministry Gift

In the last 13 years, she has worked at the heart of her life’s assignment, actively supporting young women to pursue their God-ordained purpose through mentoring, coaching and leadership. An author of 16 books, including the very beloved “Kingdom of Words” and “Firebrand”,  she desires to light a burning fire across generations and turn hearts in the direction of their divine destiny, through her books.

At Deborah Initiative for Women, she leads God’s daughters to pray with passion, grow towards greatness and move with urgency for the high calling in Christ Jesus. Since 2010, the outreach has grown into four cities in Nigeria and five countries of the world with a strong partnership of godly women raising other women for God’s Kingdom Agenda!

At FIREBRAND, she leads God’s people to obey the urgent prophetic clarion call from our Heavenly Father, to awaken a generation that is hungry for His Spirit and burning with passionate desire for Him in this final hour. FIREBRAND, a mandate to release believers into a personal revival journey with the Holy Spirit so that He can transform us to transform the world. This Spirit led assignment opened up in 2017, with the launch of FIREBRAND, FIREBRAND  psalms, FIREBRAND prayer Journals, hosted 8 Festivals, ran an online devotional and the FIREBRAND Forerunner course.

Debola and her husband are Resident Pastors at The Baptizing Church, Lekki, Lagos.

Debola as a Personal Transformation Coach

In 2014, she started IMMERSE Coaching Company for women seeking self-discovery, life definition and personal growth. The Company has graduated 2, 500+ women across nine countries from its suite of online Personal Transformation Programs, including the flagship IMMERSE 30-Day Transformation Challenge as well as the uncommon sense conference for women – Acceleration Campus!

DDK is the “Doability” Coach, Mindset Re-engineering Queen, and Activation Pro, who hands you the energy of two to run your vision with guts and gusto. She is Founder of IMMERSE Coaching Company.

Since 2014, she has helped almost 15,000+ multi-influential women to upgrade into higher versions of themselves, empowering them to break out of crippling conditioning into conscious creation till they step into an UPGRADE in meaning, mission, money, and major moves. Her signature programs include The 30-Day Transformation Challenge, Mindful Detox, and IGNITION Intensive.

She believes if you find the wisdom that works, plus a community that cares; you can accomplish phenomenal things in your life. This is the drive behind IMMERSE Inner Circle; to provide go-getter women, with the coaching, courses, content, and community that make their dreams doable.

Debola as a Development Sector Consultant

On the strength of her belief that Africa’s future and emerging prosperity will be spurred by active citizens and social innovators; she founded IDEATION HUB AFRICA, which provides executive education, enterprise advisory and mentorship for NGOs, Social Entrepreneurs and Changemakers as well as hosts Development Dialogue – Nigeria’s foremost thought-leadership conference for the third sector and Women in Development Summit.

Through the BIG WHY PROJECT, Debola has curated Nigeria’s first online documentary for its finest change-makers, to showcase the extraordinary work of thinkers, doers, influencers, advocates and visionaries for social good, working within our development landscape and creating tomorrow today. 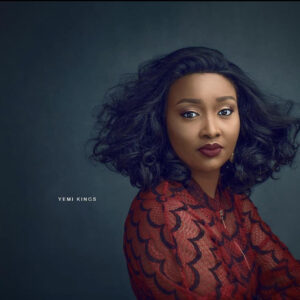 “The tough things you have been through are not secrets to be kept, but must be used as part of the curriculum with which you strengthen and straighten others for destiny and life!”